Forthcoming : Will Samson – A Baleia. 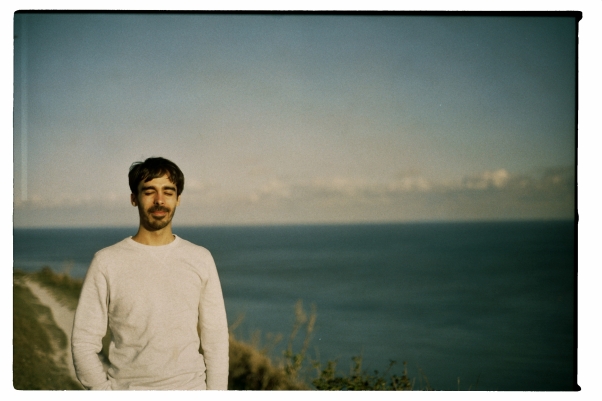 Most recently seen as part of the Illuminine “#2 Reworks” release on Dauw, Brussels based English Musician Will Samson (12k, Karaoke Kalk, Talitres) returns to the label with “A Baleia” which translates to “The Whale” in Portuguese. This 22 minute album of tape manipulations focusing on wordless ambient works, was inspired by time spent in a sound proof flotation tank. The album, released in two limited tape combinations of 125 copies and an edition of 20 copies that also include the previously digital only “Lua” (12k) and includes like minded collaborators such as Beatris De Klerk (violin), Matt Resovich (The Album Leaf), Brumes and Benoit Piolard.

The release will be available on May 18 and the teaser below with entice you to investigate further. 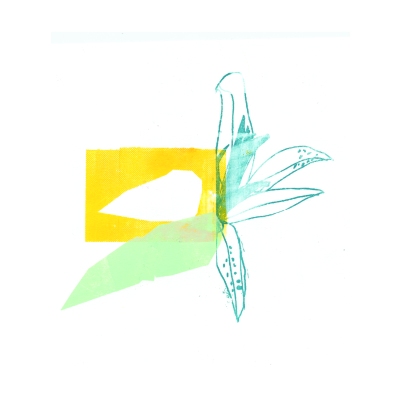