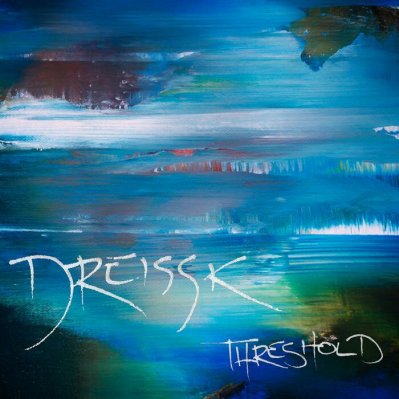 Seattle based sound designer and musician Kevin Patzelt has dropped a surprise digital Ep on n5MD on August 10. According to the label:

“This special three-song EP is filled with Patzelt’s signature dystopian soundscapes, tribal rhythms and swelling, ominous synths. Much like his previous album “To Nowhere”, there is an undercurrent of hope under the Ep’s sprawling weight”

You can listen to one of the ep’s three tracks below, buy the digital release or stream via Spotify: