Archives – An Interview With Agus Mena. 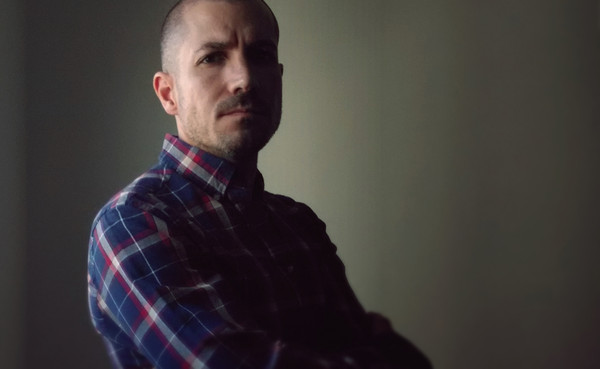 For this post, the latest in the series of label interviews, I caught up with Agus Mena of Archives. Mena who also records as Warmth and SVLBRD, runs the label in parallel with the Faint imprint. Both labels have a strong visual identity with the musical component being equally as memorable making for well rounded, great sounding, desirable releases. Names like Hotel Neon, Caught In The Wake Forever, Robert Farrugia, Gallery Six, Sven Laux and anthéne are just some of the top quality artists that have appeared over the last few years.  If you haven’t had a chance to check out their catalog(s), you will not be disapponited when you do. Agus kindly took the time to answer my questions.

* I believe you were making music prior to the launch of Archives. Can you tell us a bit about your musical history. What sort of music has been your primary influence?

When I started producing I was more into Chillstep. I was following artists like Versa, Indigo or Synkro at the time and later I started working more into Dub Techno-type sounds, it’s something that has always interested me and was very fun for a while, but after a few EPs and one album, I started to feel a bit dry and almost unintentionally I started to focus my projects on ambient lines that I was using in my dub productions. I suppose that in general and although it’s not the closest thing to what I do, my main influences have been artists such as Boards of Canada, Aphex Twin, James Holden …

* When artists start labels on usually is to release their own music or support other artists. Seeing as Takuya Morita was the initial release I am gathering it was the latter. Is the aim of the label to foster a like minded community?

I remember that at the time, my experiences with most of the labels were not really good. Also, I was receiving many requests to make remixes or single tracks for compilations and that kind of things and most of them never were released. It was a bit frustrating, because I spent a lot of time working on music that was just kept in a drawer or it was released, but not in the way that I would have liked. I had this feeling of not having control over what I was doing, most of the time they didn’t even ask me if I was happy with the master or if I needed any changes. I ended up thinking about starting my own label, more thinking about releasing material of people that I liked and saw that they didn’t seem to have many opportunities, than to release material of my own. Over time I began to edit my own music, both in Archives and in Faint, just for convenience. If I work on an album, I know it won’t be forgotten for eight months and that kind of stuff. 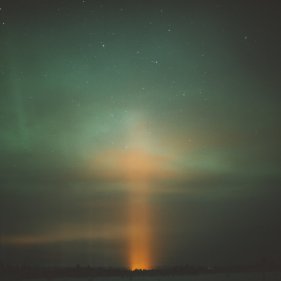 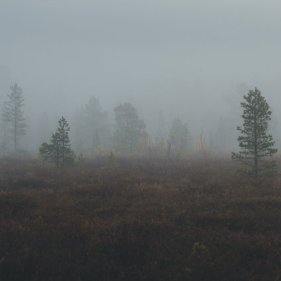 * Visually the releases are stunning with the work of the late Brian Young and Alexander Kopatz to name two. I am gathering the importance of design with the label, I am curious of the art is to represent or compliment the music?

The idea of associating the label with nature was already defined from the beginning. I think aesthetics is generally something very important, it can draw your attention to a release or the opposite. We always try to find something that fits the already slightly defined aesthetic of the label and the album in question and having the work of people like Alexander as inspiration always helps. When I started working on ‘Wildlife’, I had already decided that I was going to use his incredible bear pictures, so, somehow, he marked the concept and the line of work of the album and with ‘Life’, exactly the same.

* Do you have an ethos for the label?  What sort of qualities do you seek for in an artist?

I suppose there is a general line in terms of sound and style, but I don’t consider it to be something strict either. I mean, obviously I’m not going to publish a Deep House album on Archives, but within the spectrum of ambient, there have been things closer to electroacoustic, drone or IDM, even some things beats. I suppose that for me, the important thing is that the music makes me feel something, regardless of whether it’s made by a more or less known artist.

* You have worked closely with artists over the years such as Robert Farrugia. Is it a goal of the label to foster a roster of artists and see them develop?

Definitely, it’s always exciting to work with someone continuously. Take a look back and see everything that has happened and how we have progressed since the first album by Robert, Shuta or Purl. I try to keep in touch with people that I think is or have been essential for the development of the label and I think they know that I am open to collaborate with them whenever they want, without any pressure, of course.

* What makes a release on Archives different to one on Faint? From my perspective Archives is more of a known label, do the releases on Faint get the same amount of exposure?

I started with Faint some time later and the amount of releases has been much slower, so I guess it has less exposure than Archives, but there have been releases that have worked very well, like the ones from Araceae. The idea, from the beginning was to focus Faint on darker sounds and even bring it closer to Dub and Techno. When I decided to create the new label, I was in contact with a more or less known producer, who had released something in Prologue, a long time ago and I thought it was like the style that could define the label, but that was delayed and it never came to happen, so I started editing the first tracks I did as SVLBRD. 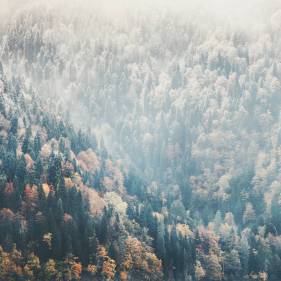 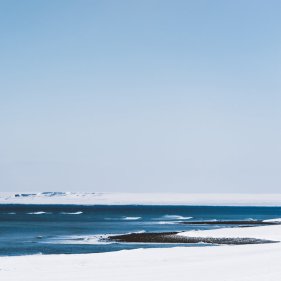 * You are prolific under the Warmth and SVLBRD monikers. How important to your existence is music?

I always have a project on the making, even though inspiration comes and goes and plans change and I’m also always working on various projects for both labels, so it’s something that occupies my mind to the point of needing more than a break sometimes.

* Are there any artists you wish could be on Archives?

Well, a few years ago, I couldn’t imagine working with people I admired, like Hotel Neon, Purl or Caught In The Wake Forever. So, I am very happy. My vision of the label right now is something more familiar. With everything that has happened in recent weeks, everything has blown up and there will be delays, but actually, I was planning to slow down a lot. Last year there were 14 releases just on Archives and it was crazy. I even had to park Faint, before the summer, because there was a lot of material to work on for Archives. Almost all my free time was dedicated to the label, so it was also almost impossible to spend time producing. It took me almost a year to finish the production of ‘Wildlife’ and there were a few frustrated attempts to put together an SVLBRD album. The situation now is also a bit complicated and it will take time to return to normal or something close to normal, so we all need to reinvent ourselves a bit, I guess.

* Can you share any forthcoming plans with us? What three releases do you recommend as good starting points for someone interested in the catalog (s)?

There is a compilation ready for Faint, it’s called ‘Isolation’, we named this months before this happened and well, everything is ready, I have a CD run at home, but I will release this when this situation changes a bit. I also have an SVLBRD album ready, my idea was to release it on vinyl, but again, with the current situation, I’m not sure that will happen. In Archives there are a few things going on, the first will be a new Purl album and also a very special release by Segue.I would say that the Araceae records are a good example of Faint’s most diverse sound, but there are very interesting things, like the works of Powlos or Midnat and in Archives, well, it’s more complicated because the catalog is very extensive, so, I suppose that compilations, like Solstice or Heights, would serve to get into the sound of the label. 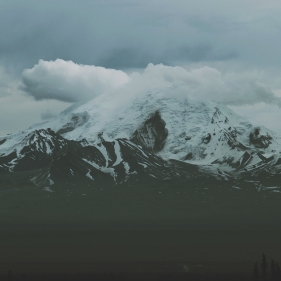 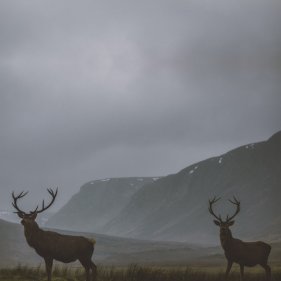 2 thoughts on “Archives – An Interview With Agus Mena.”