A Bunch of Labels Pt2.

At this point in time supporting small labels is important. With what is going on in the world including lock down, isolating and in some places institutions like the post office closing their doors, music is one of the things can provide an escape from ‘the real world’. So, I have done this post, the second of many,  to highlight some labels (in no particular order) and their releases that you can check out and support from the comfort of your own home that will make whatever it is you are going through that much better. This is the second instalment in the series.

Dauw is the Ghent based Tape (and vinyl and lathe) label who has given us releases from the likes of Machinefabriek, r beny, The Humble Bee, Lambert, Illuminine and others. Their mission statement is “To combine the graphic work of Femke Strijbol and some music we like. We want to create an unique hand-made piece of art that flatters both the ear and the eye”. They just recently celebrated their sixth year in existence and continue to flourish with their home made and intimate releases.

Polar Sea Recordings is the Canadian label of Brad Deschamps aka anthéne who has released on the likes of Past Inside The Present, Home Normal, Whitelabrecs, Mailbox and others. For his label he releases other artists such as poemme, Forest Management, Andrew Tasselmyer, andartica as well as his various other projects. Recently moving from CD and Cassette to vinyl for his last three releases, hopefully the pandemic will not halt the progress of this fine label. 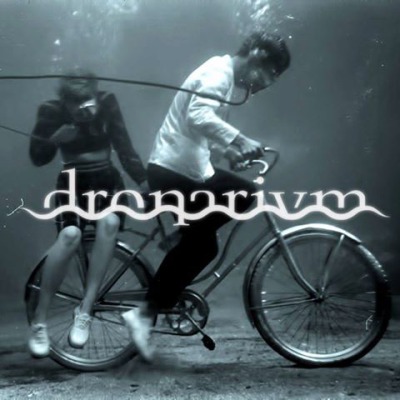 Dronarivm is a Russian label who will celebrate eight years at the end of May. In that time they have easily established themselves with a high quality roster that includes the likes of The Green Kingdom, Dag Rosenqvist, Giulio Aldinucci, Porya Hatami, Sven Laux and others. Run by Dmitry Taldykin and curated by Bartosz Dziadosz, the label has a long track record of excellence of releasing music within and around the ambient scene.

La Petite Chambre Is a Brazilian label formed in 2005 that has a collective feel to it with most of the releases being from a core group of artists through a variety of musical guises. Projects like El Conejo, Constantina and Lise have been central through their existence. Recently they engaged a series of two track singles released on Friday’s as a response to the Corona virus pandemic. Their physical releases have attention and care given to them that is second to none.

Archives were recently featured in an interview I did here, but get another mention due to the quality of their catalog and the sound and look of their releases. Artists have included Hotel Neon, Warmth, Robert Farrugia, Caught In The Wake Forever, anthéne and others. Enough said. 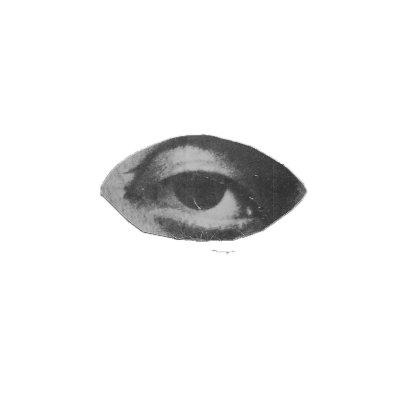 Rottenman Editions This Spanish label / art company has been around  since 2012 largely centred around Lee Yi and Meneh Peh, but in recent times has seen the likes of Shuta Hiraki, Riverkeeper and Shinji Wakasa come out on the label. The Emilía release “Down To The Sadness River” was one of the highlights of the last decade. Well worth your investigation.